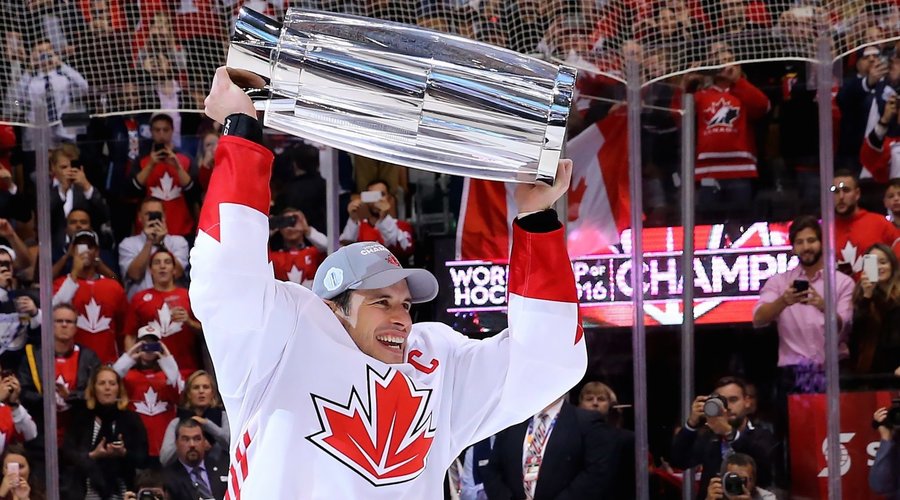 World Cup Of Hockey Has Arrived

The Hockey World Cup is here, and it is one of the most important years for Canadians. People from around the world are coming to witness the teams battle against each other for the title of world’s best.

The Third Year of Hockey

This is just the third instalment of the World Cup of Hockey. Unlike other sports, the instalments happen further apart, with the last one being 12 years ago! So, for all hockey fans, this is a big deal. For Canadians, even more so.

The tournament takes place in Ontario’s capital, Toronto; the home of the Maple Leafs. Only eight teams compete, with two of those teams being continental teams instead of countries.

Why is it such a big deal for Canada? Well, because it happens infrequently, but sees hundreds of thousands of people coming to the country from all over the world. And this is Canada’s national sport, so it means the world to them.

More Money Into the Country

Canada’s currency is struggling at the moment. It has weakened considerably against the U.S. dollar in recent years, and businesses especially on the border cities are finding it harder.

This is one of the reasons the World Cup of Hockey is so important. There are people putting more money into the Canadian system. It has done wonders for the atmosphere, as Canada feels like it is important again in the world. Canada saw the benefit hosting the 2012 Olympics did for London and hopes something like the World Cup of Hockey will do the same for them.

The World Cup of Hockey is moving into the semi-finals. So far, Canada has eliminated the United States team, with four Canadians currently leading the individual score table of the tournament.

Curious where you can find me during the World Cup?