SIGN UP TO OUR MONTHLY NEWSLETTER AND RECEIVE ALL OF OUR LATEST INFORMATION ABOUT NEW PRODUCTS, UPCOMING EVENTS, LASTEST DEALS, AND WHATS GOING ON WITH OUR SPORTING COMMUNITY 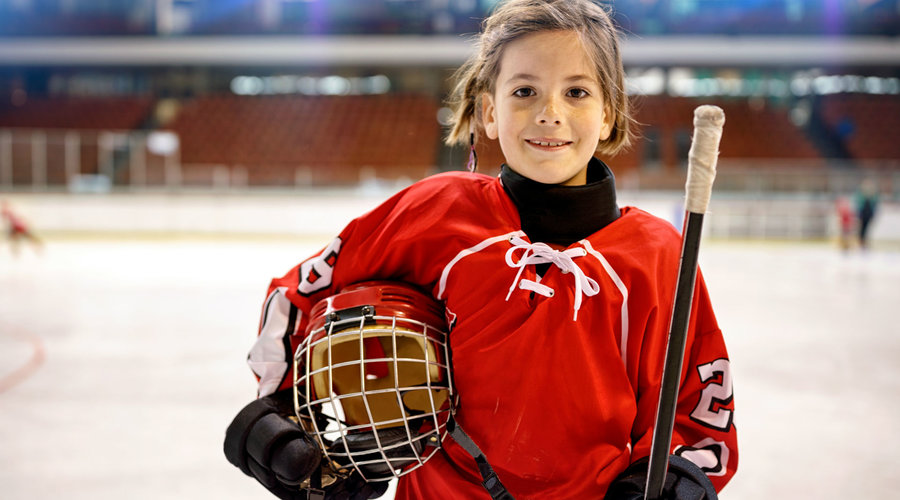 Tips and Drills To Keep You On Top Of The Game

FOOT UP ON CHAIR SNAP SHOTS

Description: Practice your snap shot, but place one foot on a chair behind your body while shooting. Be sure to switch the foot so that you can practice shooting off both feet. Remember, the weight should be on your front foot (the one not on the chair) and you need to drive the heel of the blade down into the ground and generate a lot of stick-flex to make this work.

PULL PAST TIRE AND SHOOT

Description: Set up a pile of pucks on the far-side of a tire from you (lefties should be standing to the right of the tire and vice versa for righties). Pull the puck into your body (around the tire) and fire a snap shot on net. Remember the keys to the snap shot: drive the heel of the blade into the ground, push with the bottom hand and pull with the top hand, turn the wrists over quickly. Don’t worry too much about transferring weight from one foot to the other as this takes a long time to deliver the shot; instead think “attack the puck.”

Skills Developed: Changing the angle of a shot, snap shot, shooting through traffic

PILE OF PUCKS ON BACKHAND SIDE

Description: Stand facing the net with your feet square. Place a pile of pucks on your backhand side (that’s your right side if you’re a lefty and vice versa if you’re a righty). Without rotating your feet, pull a puck out of the pile with your backhand, pull it across the front of your body to your forehand side and quickly fire a snap shot at the net.

Lay a hockey stick in between your feet and the net. Pull the puck across your body (behind the stick) to shoot forehand. The stick forces you to move the puck in a linear fashion, rather than a big loop which would expose the puck to a defender.

Description: Making a goalie move when pucks are loose in-tight is key to scoring goals. Don’t just practice roofing pucks, because in a game you’re likely to just roof that puck right into the goalie’s mask or chest protector. In order to score goals, you have to move the puck away from that sprawling goalie toward a more open area in order to actually find the back of the net. So, take the backhand-to-forehand drill described above and move it to about 2-3 feet away from the net. This time, pull that puck from your backhand side across the front of your body to your forehand side and try to roof it so that you hit the twine at the very top of the net.