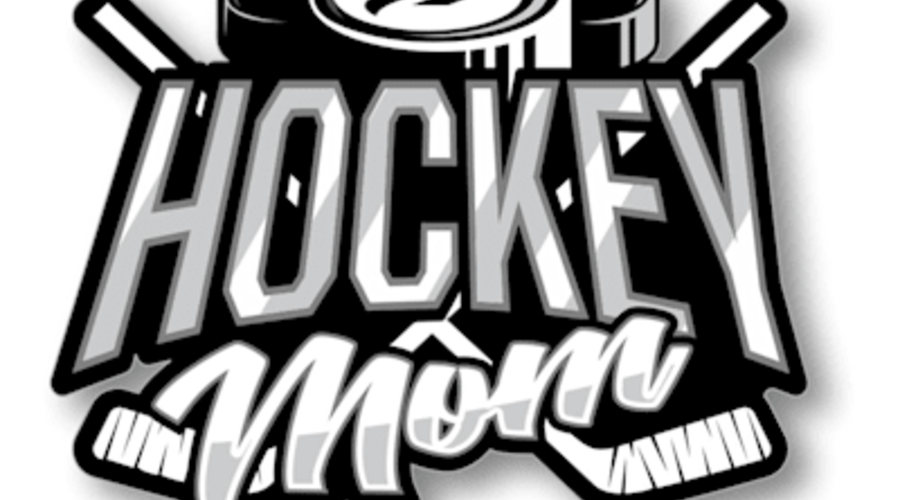 SKATE!  HUSTLE!  GET IT!  SHOOT!  PASS IT!  I shout it all out excitedly while I’m watching the game.  But just as I’m shouting, “nice play” to another kid on the team, I hear his dad shout next to me, “you’re completely out of position!”  Hmmmm.  It looked good to me. I grew up watching hockey, so I generally get it, But I never really paid as much attention to the actual strategy in the game as I am now.  And now I really get into it! So, dive in and watch and learn.

NO, I’m not talking about THAT CUP!!!

And despite my son’s absolute excitement and ambition in hockey, I’m also not talking about the Stanley Cup.

I mean the cup you will want to hold in your hands in the freezing cold rink.  Whether it’s coffee, hot chocolate, or tea, I highly recommend something warm and delicious.  And if you have a young hockey player, you probably have practice and games at crazy hours early in the morning, so I recommend caffeine! Sometimes a bottle of water is a nice change.  And while I haven’t done so myself, I have known other hockey moms who happen to put a little splash of liquor in their cups.

Be strong, hockey moms.  Those locker rooms smell BAD!  But not as bad as the sweaty equipment that comes home after the games and practices.  Even if your kid is tired when they get home from a game or practice, get them in the habit of immediately emptying the hockey bag and airing that stuff out!  Ideally, not in the family room — we learned that quickly. There are many devices that you can get to help air out the gear like gear racks. Gear racks are also great when you don’t have a ton of room to lay out all the gear. Also drying bag come in handy when you have limited amount of space.

Hockey is not a light sport like soccer. It involves a lot of muscle from carrying a bag from the car to the dressing room and back to the car. Then don’t forget about tying the skates and trying to fasten the helmet. But it also keeps you in great shape running around the house to get everyone ready for early-morning games. And don’t forget trying to get all the kids to the car, the gear, stick, water bottle (gets forgotten a lot) and, jerseys. Talk about a workout before practice even stared.

Seriously — hockey is tiring.  For all of us.