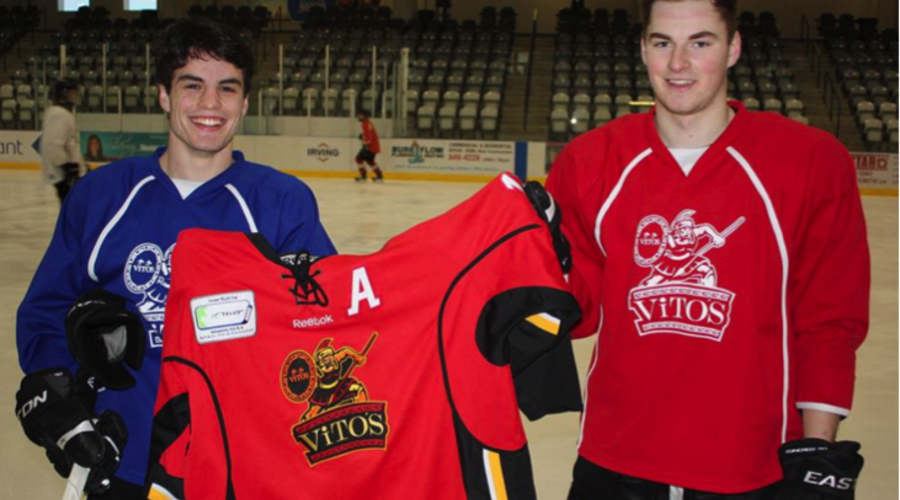 The Road to Quispamsis

It’s a long journey for many Midget-aged hockey players across the country… from 156 teams to the final six, youth hockey players are battling it out to get the opportunity to continue their season in Quispamsis, New Brunswick at the 2016 TELUS Cup, the Midget national championships. In conjunction with Hockey New Brunswick and the Town of Quispamsis, the Saint John Vito’s will host the tournament at the QPlex.

Right now, teams are playing off for top spot in their region. The top team from each association will get to travel to New Brunswick and compete in the TELUS Cup for the title of the top team in Canada. This tournament has a long history, dating back to 1974. NHL players, like Sidney Crosby, played in this same tournament. The last time the national championship was hosted in New Brunswick was in 2002 in Bathurst.

The participating leagues include: 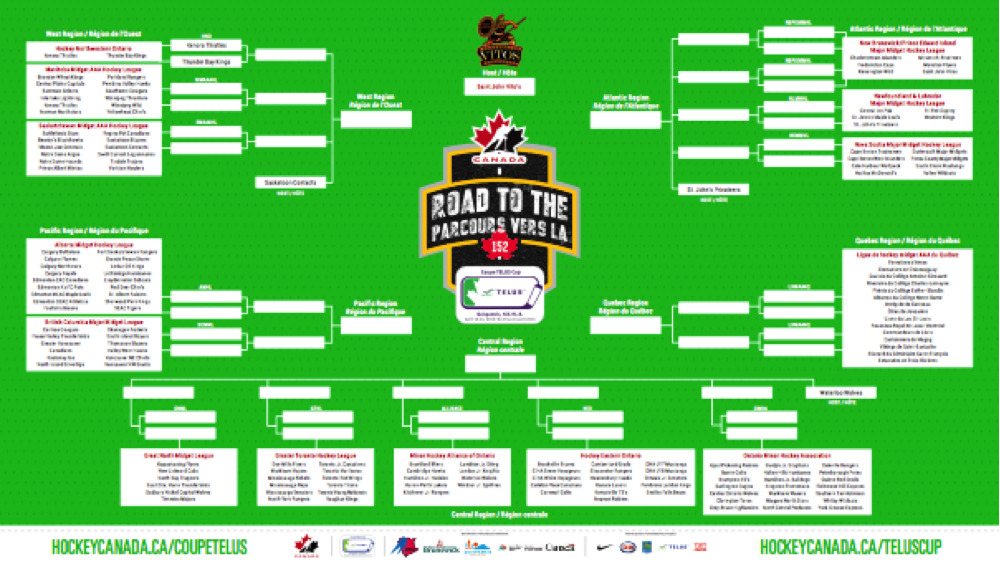 This event will bring hundreds of athletes, coaches, volunteers and their families to Quispamsis and Saint John from April 18 – 24. Tourism continues to be a big economic driver in our region, and large sporting events like the 2016 Telus Cup are ways we can continue supporting this growing sector by bringing more people to our city and towns who stay in our hotels and spend money at locally owned stores.

We’ll be wearing red and cheering loud for the Saint John Vito’s as they continue their road to the TELUS Cup. The team is currently in the first round of playoffs against Miramichi. The next home game will be on Friday at 8:00 p.m. at the QPlex. 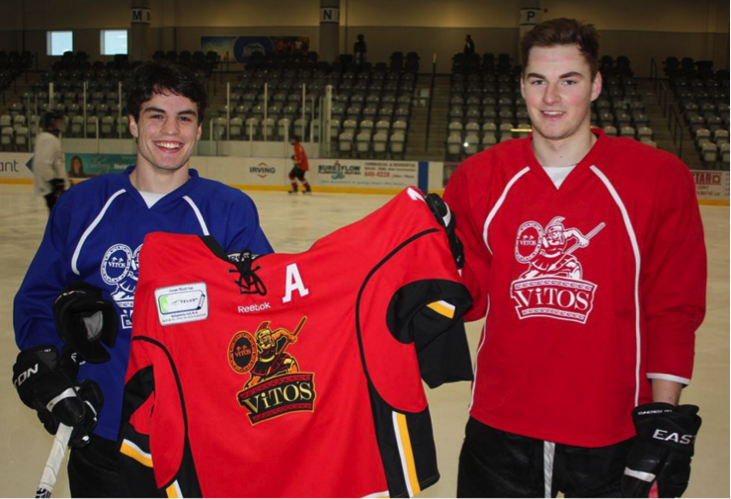 We’re pretty proud to live and work in a province that backs youth sports. Along with the rest of the community, we welcome all the TELUS Cup teams and fans with our Maritime hospitality, and of course skate sharpening, equipment repairs and hockey gear needs.