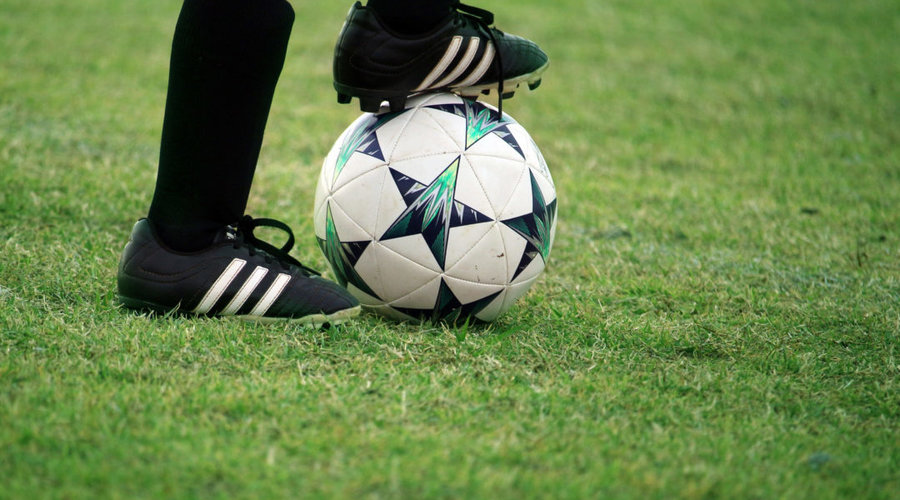 The anatomy of a Soccer Cleat

Soccer is recognized as the most highly spectated sport in the world, and for good reason. It’s exciting to watch as well as play, however those looking to play soccer should consider the implications before making a final consideration. One of the most important considerations to keep in mind is the nature of the equipment being used, as soccer gear can be vastly different from source to source. Arguably the most important piece of soccer equipment are the cleats, as these will define the player’s movement and speed on the field. Choosing the right soccer cleat takes significant time and consideration, as the wrong cleat can cause serious performance issues in the future, and can result in injury if they are improperly fitted.

Soccer cleats are made up of five distinct parts: The heel counter, the insole, the upper, the midsole, and the outsole. Each of these varies from cleat to cleat, so it’s important to know what to look for when shopping for these highly specialized footwear.

The heel counter and the midsole work together to give the cleat support, which is important for players looking to perform their best throughout the course of a game. An uncomfortable cleat is sure to reduce performance, so it’s pertinent that the right heel counter and midsole be present. The heel counter is meant to absorb shock during use, which lessens the strain of movement on the ankles, legs, and hips of a player. The shock that is absorbed is then released to help propel the player more easily as they move, allowing for less effort to be used when running.

The insole is located inside the cleat, and may be made out of a number of materials. They are typically designed to be lightweight as to not weigh down the shoe itself, and are water resistant to prevent damage from perspiration over time. They are also meant to provide arch support for a player’s foot, meaning that specific insoles work better for low arches, and others work better for high arches, making the cleat more comfortable.

The Upper of a cleat is designed for maximum kicking performance, and is made out of materials that allow the player to feel the ball on their foot while simultaneously protecting the toes from harm. The Upper may also include padding in order to further lessen the blow of the ball on a player’s foot.

Finally, the bottom sole of the cleat is known as the outsole, and it’s what gives cleats their traction on the field. Outsoles vary widely from cleat to cleat, and can feature one of three types of studs: conical, bladed, and hard ground. These studs will have a significant impact on a player’s performance and maneuverability, making it important that the proper kind be chosen. Players should take the time to experiment with different kinds of studs and cleat patterns to better understand which kind will work for them before making a final decision on which cleat to purchase.

Both new and experienced players alike rely on their cleats to provide them with maximum performance on the fields. Take the time to get to know your cleat of choice before making a final decision, as it can have real impact on your performance in the future.