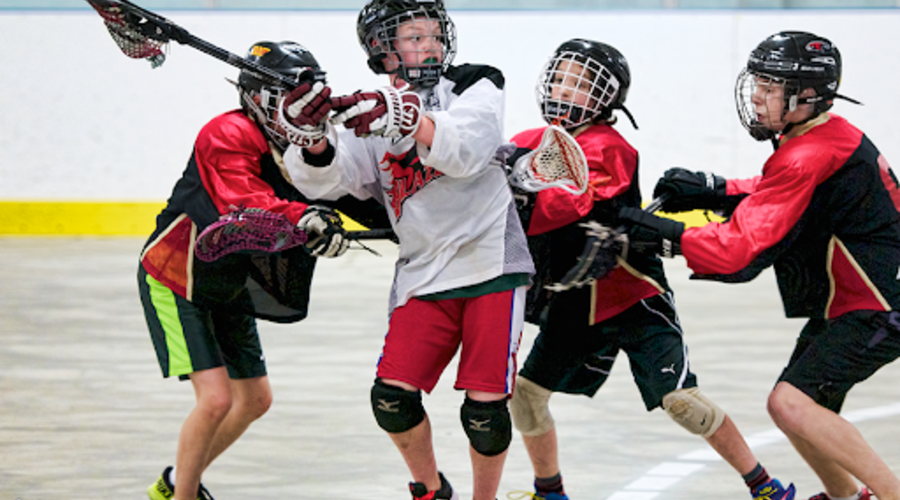 How to Fit Lacrosse Gear

Lacrosse gear has often been compared to hockey gear, however there are a number of differences that must be accounted for; due to the nature of the sport, lacrosse equipment can have vastly different weights based on their design and purpose, which should be taken into account when choosing the proper gear. In addition, there are a number of protection standards that should be met in order to reduce the chance of serious injury on the field. While physical injury from misplays is one safety concern, the temperature conditions of the field should also be taken into account when choosing gear, as it should have certain heat reduction capabilities to lower the chance of heat-related injury on the field. Finally, proper lacrosse gear should allow the player to freely move, and should not constrict their movement whatsoever if possible.

The most important part of any player’s gear is the helmet, which protects their face and head from injury on the field. Helmets should be properly fitted, as a poorly fitted helmet will do little to protect against injury in the event of a misplay. It’s more important that the helmet fit properly now than later, and it’s worth the investment to replace a helmet after it’s been grown out of rather than risking injury to save some money in the long run.

Another key part of any player’s lacrosse gear are the gloves, which are designed to protect the player’s hands while giving them the freedom to hold and control the stick properly. Gloves should fit snugly, but with enough room to maneuver the fingers. In addition, the gloves should extend 2-3 inches past the wrist in order to protect against arm and wrist injury. 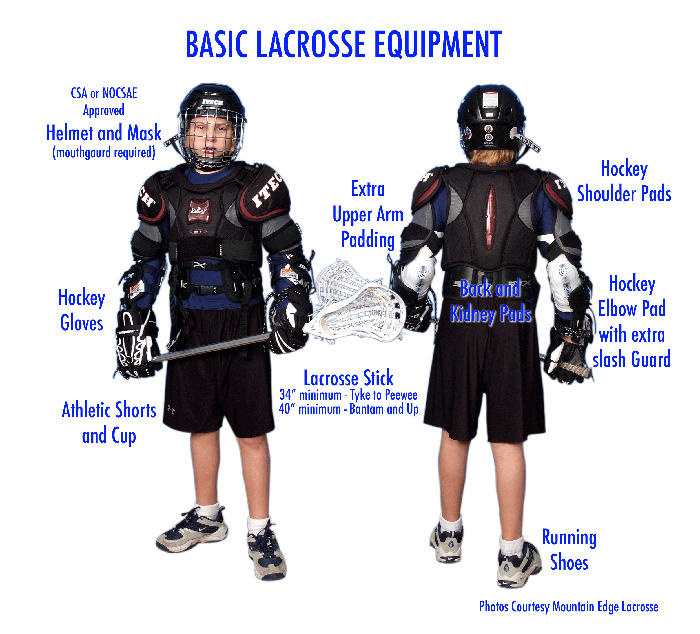 No player can perform well without the proper footwear, and lacrosse players are no exception. In order for a player to do their best, they should wear well-fitting running shoes that provide foot and ankle support without limiting movement. Shoes that are lose will allow for falls and ankle injuries, making it crucial that the footwear be a perfect fit.

Finally, a player’s padding should be carefully selected according to weight, size, and fit, as poorly fitting pads can limit maneuverability and ultimately decrease a player’s performance. The padding around the elbows, arms, shoulders, and ribs should fit snugly enough to protect the player from injury, but should fit freely enough so that they can move with ease during a game. In addition, the padding should be carefully selected according to weight, as heavy padding can limit a player’s performance by weighing them down and tiring them out.