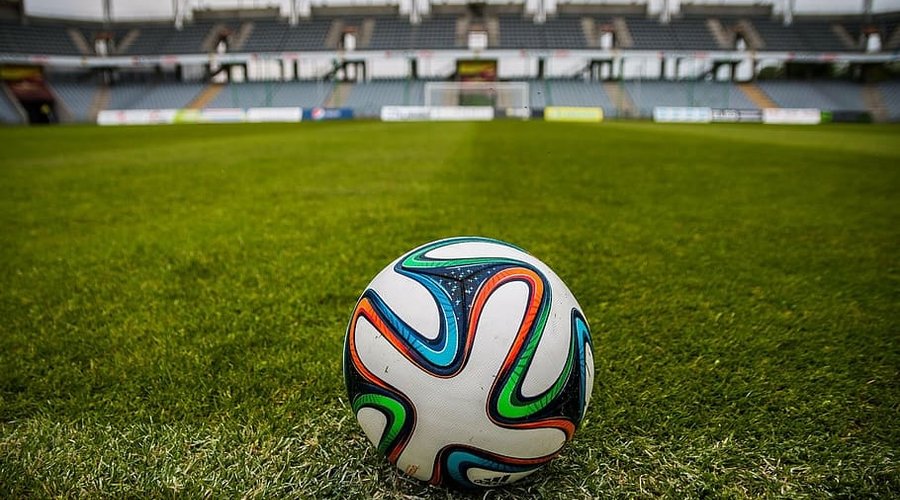 To be honest, I’ve been losing a lot of hope.

Not that I believe this pandemic won’t pass — everything passes, that’s the strongest law of existence. No, the dread and hopelessness comes from waking up everyday to an increasing number of victims and hearing those in power lie about what is going on, exacerbating the situation.

During this time, I’ve been thinking about beautiful things. Not as a way to keep dread away — I neither want to drown in the pain of the moment, nor run away from it — but to plant a garden within the chaos. This is an exercise to remind us what will hopefully be waiting on the other side of this pandemic.

Here is a list of just seven beautiful sports-related things. These are personal to me as a fan, and as a semi-retired athlete: